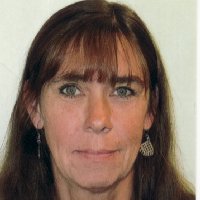 Leader of the Nordic Research Network "Researching Music Censorship". The network is sponsored by a grant from NordForsk and runs between 2010-2014. After 2014 the network will continue through the editing of four international publications to be launched in 2015, 2016 and 2017.
The network consists of 45 members from four Nordic countries and associated researchers from Europe and the United States.

Previously, leader of the priority research area "Cultural Encounters and Globalisation" (2009-2013) at the department of Arts and Cultural studies and the research group "Africanness".

Member of the review panel for the research Council, Sweden
Member of the board of Representatives for the MGK line, Sankt Annæ high school
Member of the editorial board for "Swedish Journal of Music Research (STM/SJM)" Print and Online