The symposium “Archival Encounters” is devoted to the ways in which we encounter colonial archives and how we might engage archives from feminist, antiracist and decolonial perspectives. The symposium departs from the context of the archives of Danish colonialism in the former Danish West Indies, digitized in 2017, to reflect upon the political, epistemological and ethical challenges posed by colonial archives in the present. Taking this context as a starting point, the symposium wishes to open up this debate to transnational conversations about contested colonial heritage, colonial legacies and social justice. The symposium will discuss and reflect upon the limitations of knowing beyond the archive; the ethics and responsibility of encountering materials antithetical to black life; the importance of transnational exchanges to challenge colonial legacies; how to deal with contested materials and questions of ownership, custody and restitution; and how to care for and curate colonial heritage in ways that confront the coloniality of the present.

She became a member of the Comité pour la mémoire et l’histoire de l’esclavage (Committee for the remembrance and history of slavery) in 2004 and was its president from 2009 to 2012. Between 2003 and 2010, she developed the scientific and cultural programme for a museum for the 21st century on the island of La Réunion. She is also a member of several institutions working to prevent discrimination and racism; she sits on the board of the Galerie Bétonsalon and on the Scientific Council of the Fondation Lilian Thuram against racism.

She has published, in French and in English, works and articles on Frantz Fanon, Aimé Césaire, the ambiguities of abolitionism, colonial and postcolonial psychiatry, slavery remembrance, the processes of creolisation in the Indian Ocean, and new forms of colonisation and racialisation. She regularly works with artists, has produced exhibitions, is the author of documentary films on Maryse Condé and Aimé Césaire, and was project advisor for Documenta 11 (2002) and the Triennale de Paris (2011).

As an independent curator, she also organised, at the Louvre, L’esclave au Louvre : une humanité invisible (The slave at the Louvre: an invisible humanity) in 2013 and the exhibitions Dix femmes puissantes (Ten powerful women) (2013) and Haïti, effroi des oppresseurs, espoir des opprimés (Haiti, fear of the oppressors, hope of the oppressed) (2014) for the Mémorial de l’abolition de l’esclavage de Nantes.

Professor of French & Africana Studies at Barnard College, Columbia University, Kaiama L. Glover is author of Haiti Unbound: A Spiralist Challenge to the Postcolonial Canon (Liverpool University Press, 2010); co-editor of Marie Vieux Chauvet: Paradoxes of the Postcolonial Feminine for Yale French Studies (2016), of The Haiti Exception (Liverpool University Press 2016), and of the forthcoming Duke University Press Haiti Reader. She has published translations of Frankétienne’s Ready to Burst (2014), Marie Chauvet’s Dance on the Volcano (2016), René Depestre’s Hadriana in All My Dreams (2017) and, forthcoming with Duke University Press, Françoise Vergès’s The Wombs of Women: Capitalism, Racialization, and Feminism. She has also published articles in The French Review, Public Books, Esprit Créateur, Research in African Literatures, The Journal of Haitian Literature, Small Axe, French Forum, and The Journal of Postcolonial Writing, among other journals.

She has been a contributor to The New York Times Book Review and a host of PBS series History Detectives: Special Investigations. Glover is an awardee of the PEN/Heim Foundation, the National Endowment for the Arts, the National Endowment for the Humanities, and the Mellon Foundation. She is founding co-editor of the journal sx archipelagos: a small axe platform for digital practice and founding co-director of the digital humanities project In the Same Boats: Toward an Afro-Atlantic Intellectual Cartography. Her most recent monograph, Disorderly Women: On Caribbean Community and the Ethics of Self-Regard, is forthcoming with Duke University Press. Professor Glover is currently an inaugural Fellow at the Columbia Institute for Ideas & Imagination in Paris, France.

Tami Navarro is Associate Director of the Barnard Center for Research on Women, Barnard College, Columbia University. She holds a Ph.D. in Cultural Anthropology from Duke University. Her research interests include Neoliberalism, Capital, Gender and Labor, Development, Identity Formation, Globalization/Transnationalism, Race/Racialization and Ethnicity, and Caribbean Studies.

She is currently at work on a manuscript entitled Virgin Capital: Financial Services as Development in the US Virgin Islands which explores the way in which neoliberal initiatives that advocate the freeing of markets and purport to mark the way toward greater global integration build upon—and often lead to the entrenchment of—existing processes of racialization. Virgin Capital argues not simply the unevenness of contemporary globalized capital but also traces the ways that these circulations are rooted in historical dynamics of race, gender, and geopolitical positioning and argues these new circuits nevertheless produce emergent subjectivities, particularly as related to gender and class.

The symposium is organized by Daniela Agostinho (Department of Arts and Cultural Studies) within the postdoc project “Archival Encounters”, funded by the Mads Øvlisen Postdoc Fellowship, Novo Nordisk Foundation. 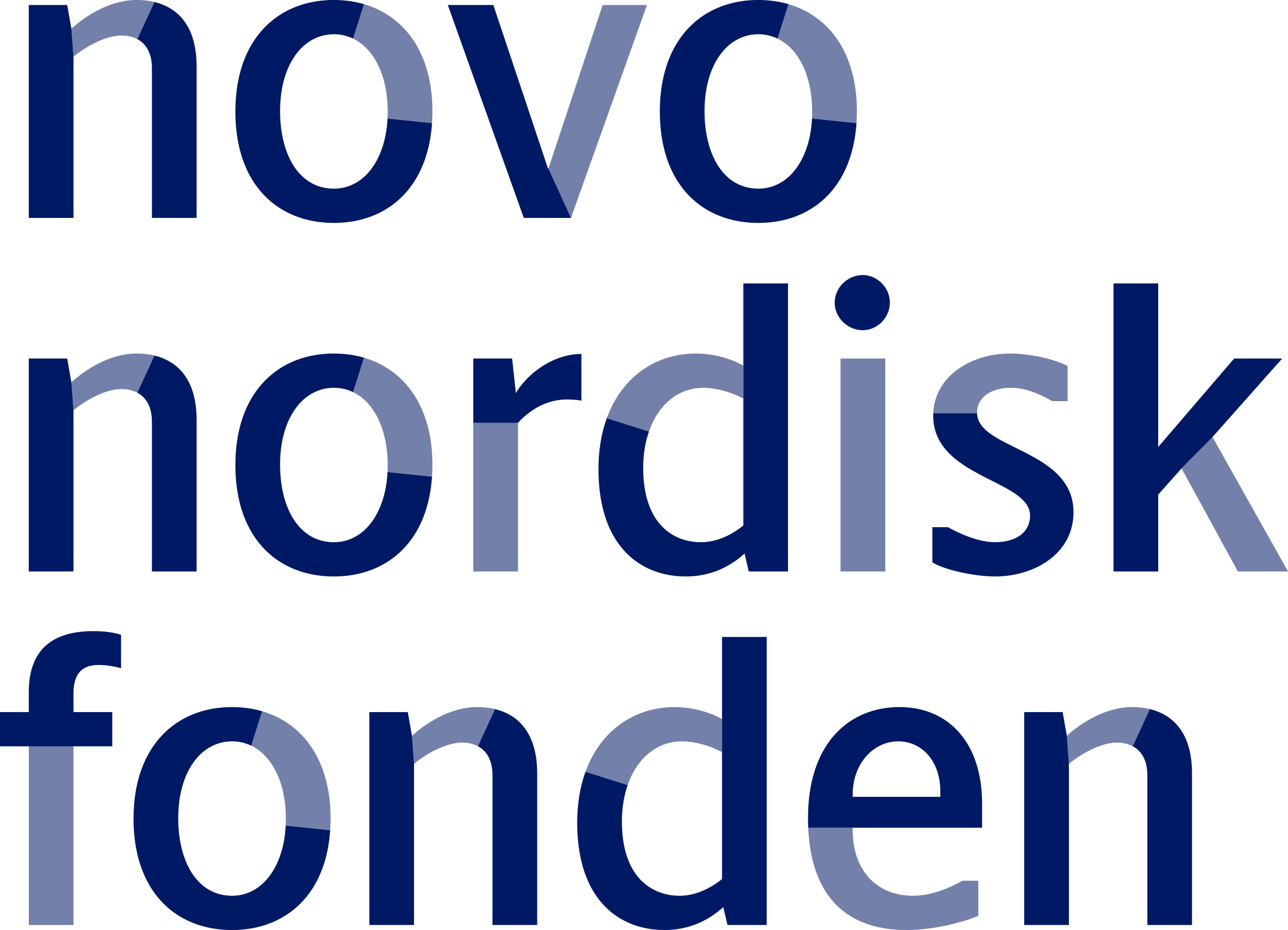