In 2020, statues of Confederates, slaveholders and imperialists were pulled down around the world. Unlike previous waves of statue destruction - such as during the French Revolution or the fall of the Soviet Union - the Black Lives Matter iconoclasm became a truly global phenomenon.

British historian Alex von Tunzelmann takes an issue which has inflamed opinions in Denmark and puts it in a global historical context, looking at the complex and fascinating ways that statuary, and the destruction of statuary, is used to tell stories about history and about ourselves. 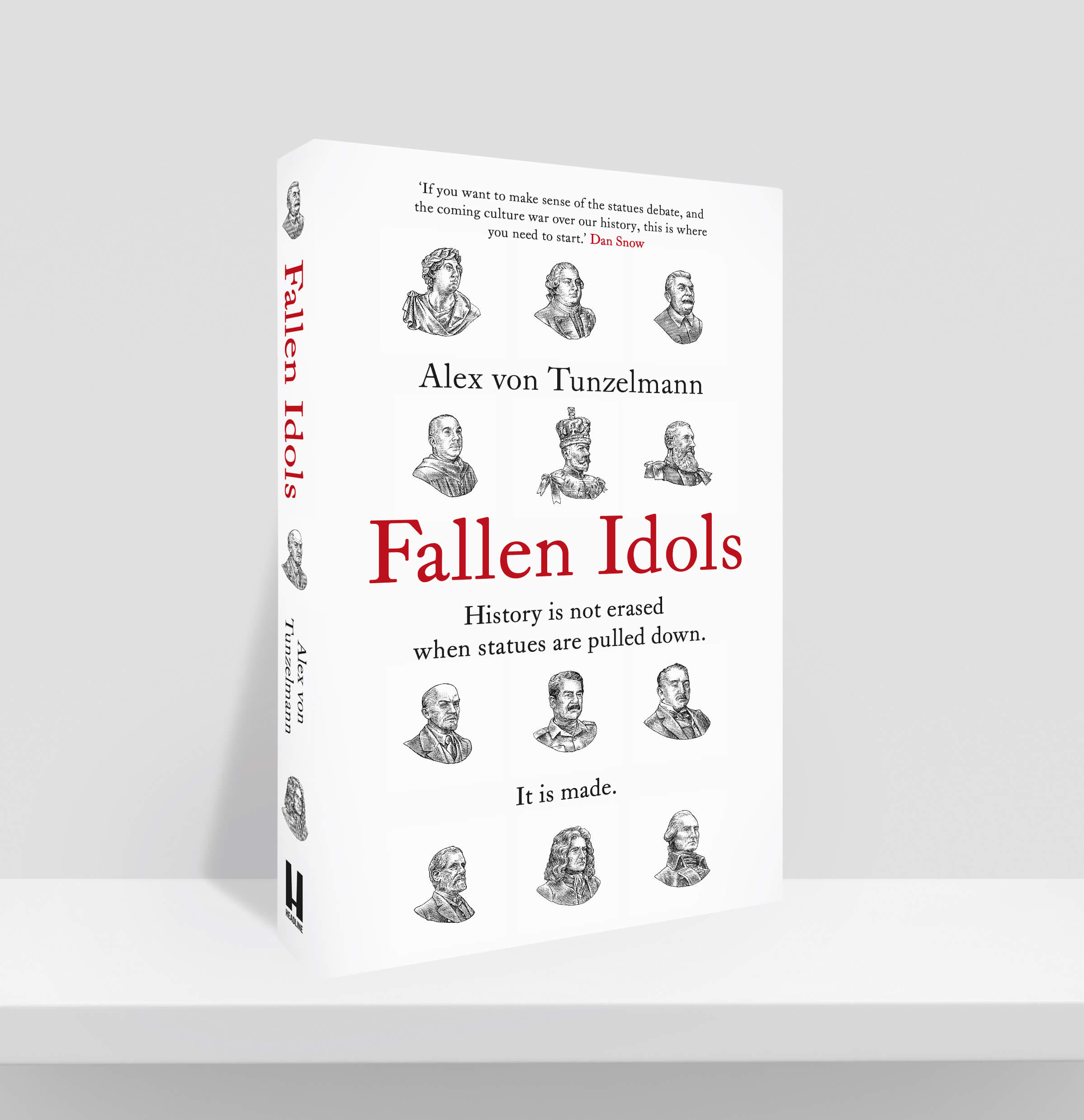 Her book Fallen Idols: Twelve Statues That Made History has been shortlisted for the Wolfson History Prize 2022.

Organizer: Moving Monuments: The Material Lives of Sculptures from the Danish Colonial Era, Department of Arts and Cultural Studies